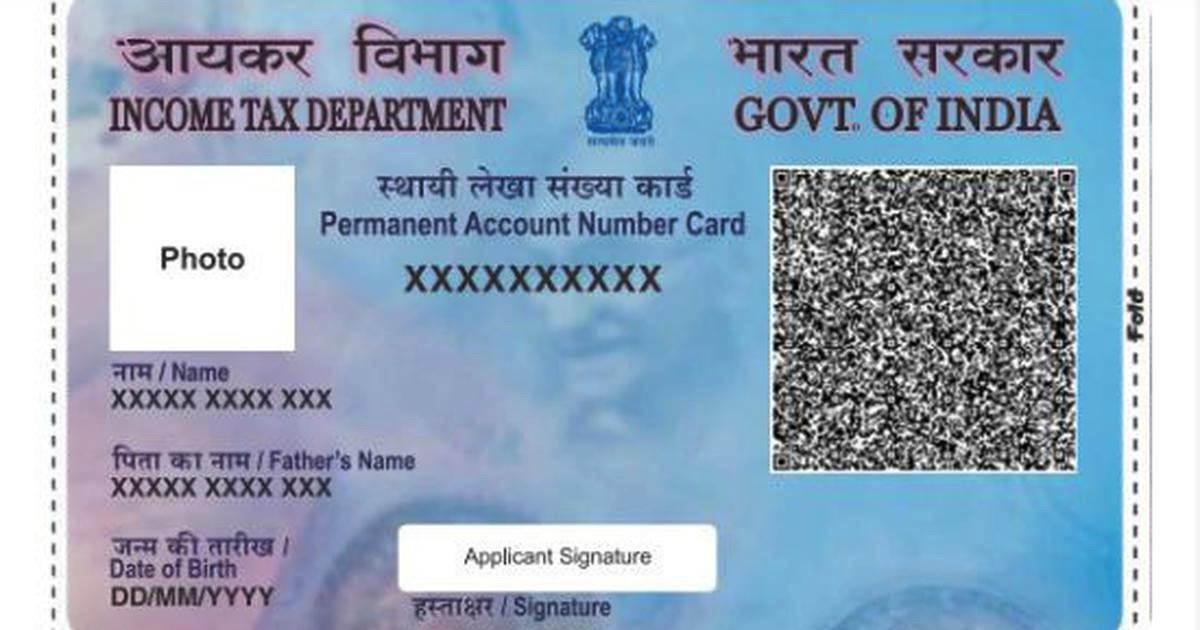 QR code can store much more data than a 1D code. But do you know how much data it can represent?

Here is a quote from wikipedia1:

The amount of data that can be stored in the QR code symbol depends on the datatype (mode, or input character set), version (1, …, 40, indicating the overall dimensions of the symbol, i.e. 4 × version number + 17 dots on each side), and error correction level.

With this capacity, a QR code can even represent a small image. For instance, an enhanced QR code that includes the card holder’s info like name and photo is used on PAN Card, which is promoted by the Indian government.

This article is Part 2 in a 5-Part Series.

The more data a QR code has to represent, the bigger it becomes. Here we generate two QR codes using the first chapter name and the first three paragraphs of A Tale of Two Cities by Charles Dickens. The error correction level is set to the lowest. The two codes are generated using this online QR code generator: QR Code Generator.

There is no problem using advanced barcode readers like Dynamsoft Barcode Reader (DBR) to read these images directly.

But normally QR codes are printed in a limited area and have to be scanned with a mobile phone. The modules of the printed QR code might be dense and small. The environmental conditions may also affect the reading process. In general, there are several aspects to which we can pay attention for better reading.

The localization and decoding of QR codes rely on sophisticated image processing. It is also recommended to use a high-performance barcode reader like Dynamsoft Barcode Reader.

We can do the following to optimize the reading of high-density QR codes.

To learn more about DBR’s parameters, visit its documentation.

How to Customize Dynamsoft Barcode Reader for Optimal Performance

Dynamsoft Barcode Reader is fully customizable for the greatest performance just for your business. Advanced users can choose between a long list of parameters, each containing a set of modes. A mode is a special function that the barcode reader can do. Each mode can include a number of arguments, which are used to further refine or customize the application. How to customize Qr code scan settings?

These capabilities are integrated into all editions of Dynamsoft Barcode Reader and require no extra licenses. Supported editions include Windows, Linux, iOS, Android, and JavaScript.

There is a mode for scanning high-density QR codes in the demo app of Dynamsoft Barcode Reader. You can download the demo app for Android and iOS to have a try.